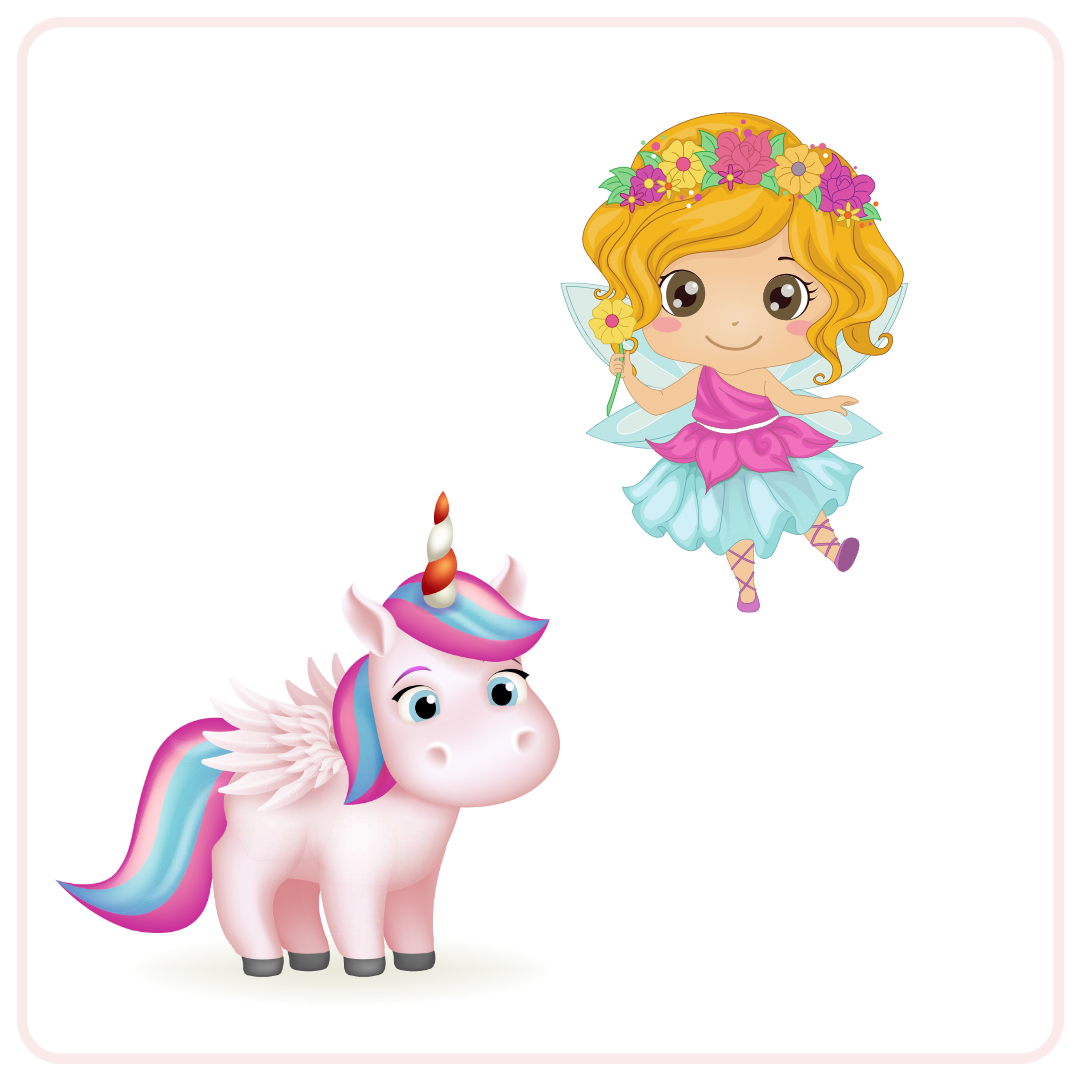 Once upon a time, there was a little pony called Flower. She was happily wondering around beautiful magical forest where she lived with her mom, dad and big brother. All her friends were there whenever she wanted to play with somebody, sun was always shining and birds singing.

But there was a little thing that sometimes didn’t make Flower as happy as she could have been. Although she had wings, she couldn’t fly. When she was very little, she tried and as she couldn’t do it like everyone else, she quit trying. There was something different about her wings compared to other ponies’ wings and nobody knew what was the problem. Everybody kept telling her that it’s ok, if she’s not able to fly. But as she saw all her friends and family flying around, she missed being free and gliding in the blue sky.

One day, while all ponies were flying around, Flower was wondering in the magical forest and met a fairy called Lily. They started talking and Flower told her about her wish to fly like other ponies do. Fairy said: „I will help you! I know how you can fly. The only thing you have to do, is to let go of the fear and limiting belief that you can’t fly. Everybody keeps telling you that you can’t, but have you tried lately?“ And Flower realised she hadn’t tried to fly for years, because she believed everybody who kept telling her that she can’t. So they walked to this beautiful meadow, all covered with colorful flowers and as Flower and Lily walked in the middle of this open field, Lily, the fairy, said: „Now, say: „I can do it! I believe in myself! I know I can do it!“.“ And Flower said all these things and tried to move her wings again. It felt so wonderful and Flower smiled. She kept on repeating: „I can do it! I believe in myself! I know I can do it!“. And then... Her wings lift her up! Flower was so happy and Lily flew with her and said: „There are a lot of things you can do, if you just believe in yourself! If you believe strong enough, all dreams come true.“

So, dear one, relax and think about all the dreams you have and start to believe that they may come true. Maybe a little sooner, maybe later, but if you dream big, dreams come true. Only thing stopping you is your fear and limiting beliefs. Let them go and let yourself shine!

Back to all stories